Ashlea Kosikowski is an award-winning journalist working for WECT. She has been honored many times by the Radio Television Digital News Association of the Carolinas for her excellent work.

Ashlea Kosikowski is an award-winning journalist working for WECT. She has been honored many times by the Radio Television Digital News Association of the Carolinas for her excellent work. Ashlea and Jon Evans won the RTDNAC award in 2015, for the TV News Anchor Team of the Year.

Kosikowski went to Ohio University and received a Bachelor of Science degree in Journalism from the prestigious E.W. Scripps School of Journalism. She worked at WOUB-TV, a PBS affiliate while still in college.

Ashlea started her career in television news at WTOV-TV, in her hometown of Steubenville, Ohio. She also worked at WSOC-TV in Charlotte, North Carolina as a news reporter. This was before moving to Wilmington. While working there, she was voted by the readers of Creative Loafing Magazine as the best local news reporter.

Further, Kosikowski was voted by The readers of Encore Magazine as one of the top three newscasters in Wilmington. Other members in this category were Jon Evans and Frances Weller. In 2014, Ashlea won the magazine’s award for Best Local Newscaster.

Outside work, she likes spending time with friends and family, boating, reading, and traveling. She on the other hand loves visiting her husband’s family in Ireland.

Kosikowski stands at a height of 1.73 m. 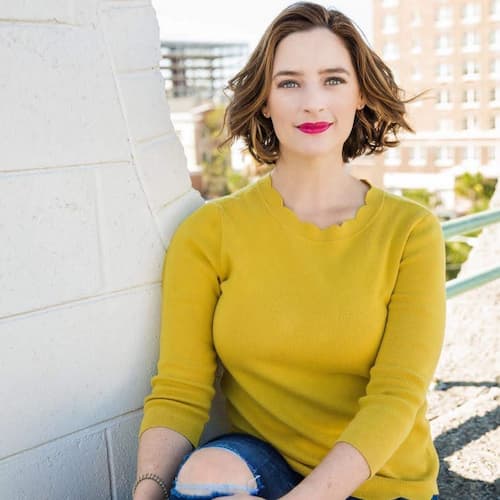 Kosikowski was born in the United States and grew up in the same place. In her spare time, she likes to spend time with her parents who retired to the area from Ohio and visits her husband’s family in Ireland.

Kosikowski is married to Brian Parke. The two have not mentioned whether they have children or not,

Kosikowski has an estimated net worth of between $1 Million – $5 Million which she has earned through her successful career as a News Anchor.

At WECT Kosikowski works alongside;